ys_melmoth в The castle of Bagatelle (Paris, France)
Une bagatelle is a thing of no importance, a triffle. Just like this miniature castle, built in 63 days for the Count of Artois, Louis XVI's brother, after a wager with Marie-Antoinette. A princely triffle with vast manicured garden that cost about 3 millions livres... It was in 1777, the last golden years of the Ancien Régime.

After the Revolution, Napoléon installed his son, the Roi de Rome, in the castle.
In 1835, the Count of Chambord sold the place to Francis Seymour-Conway, a British nobleman, politician and art collector. 35 years later, Sir Richard Wallace inherited it as a part of the estate of the marquesses of Hertford, with its rich collections of French Art. Collections you can now see in the Wallace Collection in London. Many extensions (Trianon, orangery...) and transformations (in the castle itself) were made at that time, and the whole property was eventually purchased by Paris town council in early 20th century.

Located in the bois de Boulogne, at the gates of Paris, Bagatelle is now a lovely place for walking, with a famous rose trial ground that receives, each year, the International Competition for new roses. The castle is commonly closed, but exhibitions often takes place in the Trianon. 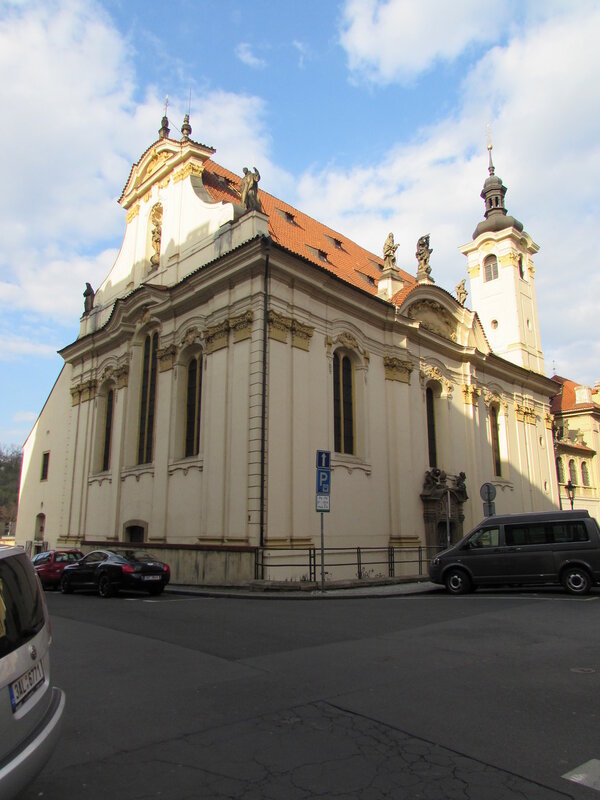